Side Effects and Benefits of the Kava Plant

The benefits of Kava are many and while the scientific world is still at the experimental stage of research, the peoples of Oceania have traditionally used the plant as a social brew for thousands of years. Because of this Kava is sometimes referred to as the "ancient root of Oceania". While the use of the word Kava when referring to this plant is commonplace, the use of different but related names exist. 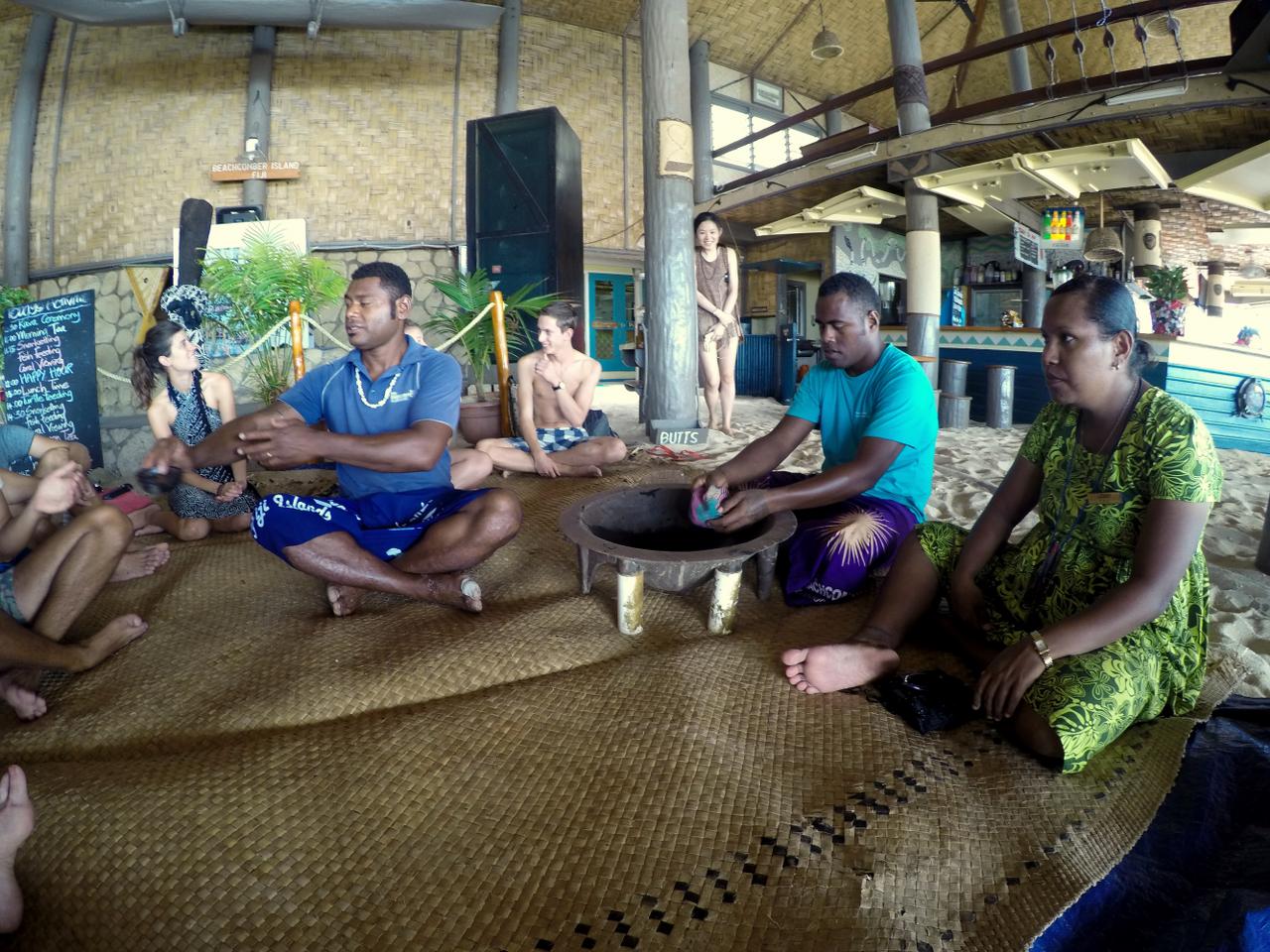 Kava is related to the seasoning agent pepper - both black and white - and is known scientifically as 'piper methisticum'.

Kava - the drink made from a cold water infusion - is now widely imbibed although as a drink reserved for special occasions, it still has deep meaning to many islanders.

Indeed the greatest mistake of early missionaries was to discourage Kava drinking among native communities. Alcohol substitutes were then consumed and the tragic outcomes soon followed. In spite of this Melanesian and Polynesian communities continue to use Kava as "bush medicine".

The locals chew the leaves to treat bronchitis in New Caledonia, while the plant is taken as a tonic and soporific and as a valuable treatment for gonorrhea and inflammation of the uterus, in New Guinea.

An infusion of the yellow leaves is used to soothe crying infants in Tonga, and in Samoa it is also used to treat gonorrhea. 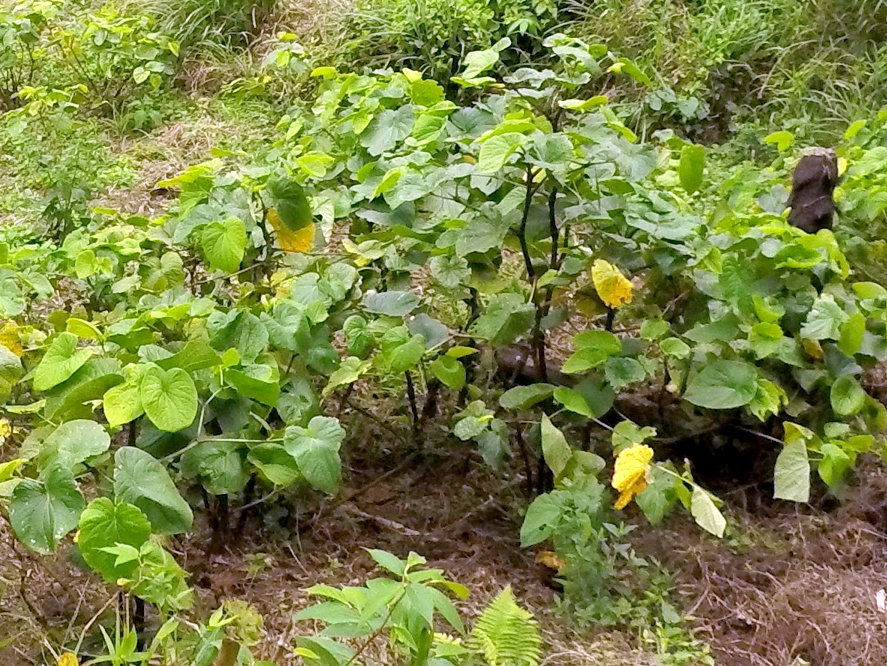 The benefits of Kava that western medicine now sees include:

Other benefits of Kava include its great social value, as when several people are offered and accept this drink from the same bowl, an atmosphere of mutual trust prevails.

Kava can be consumed without harm, provided the solution is not too strong and contaminant-free water is used.

Sedentary habitual drinkers will display noticeable side effects where the skin becomes scaly and white. This can be overcome with a liberal dose of body lotion, coconut oil, a period of abstention and exercise.

What is Kava, find out here.