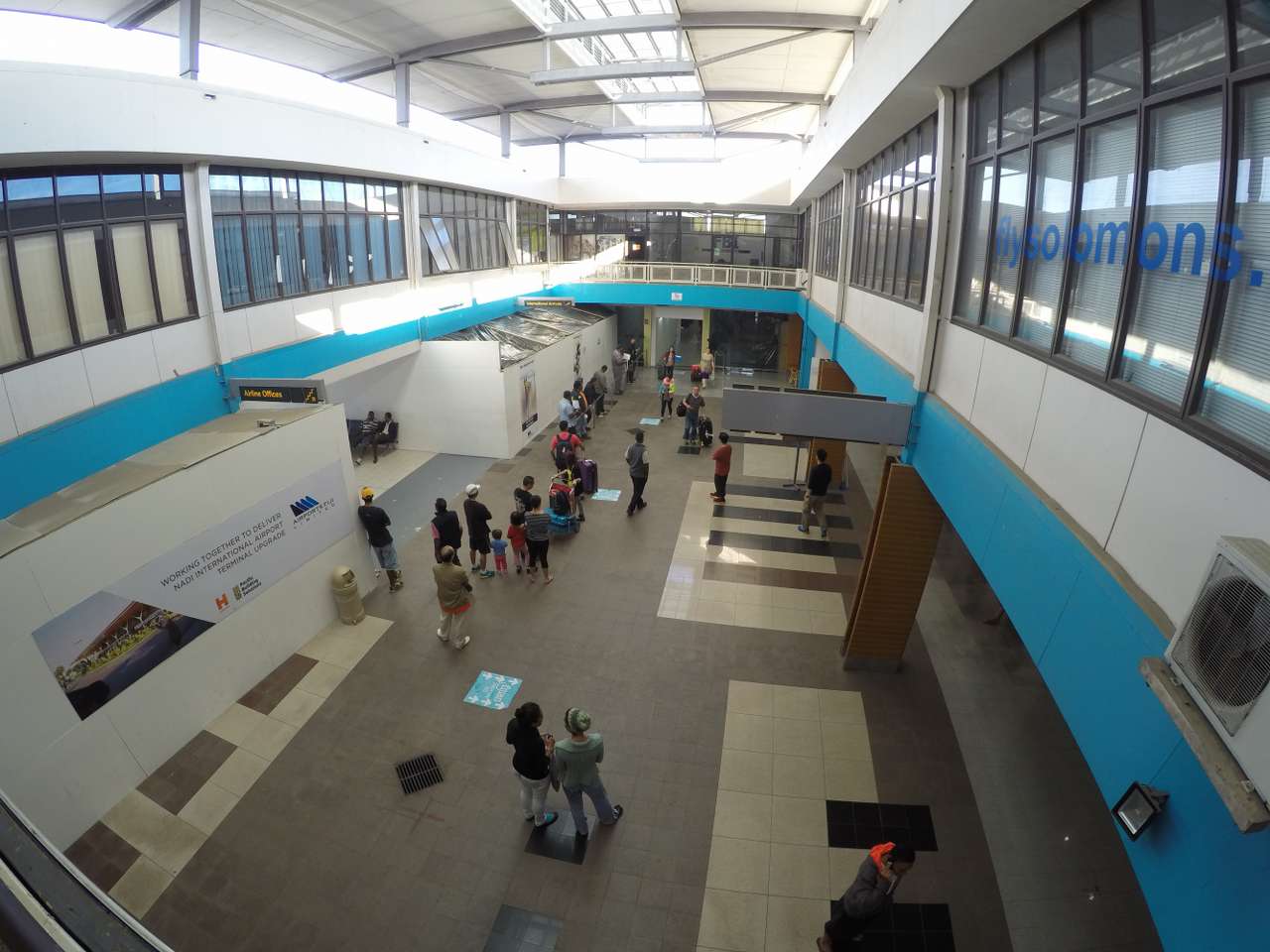 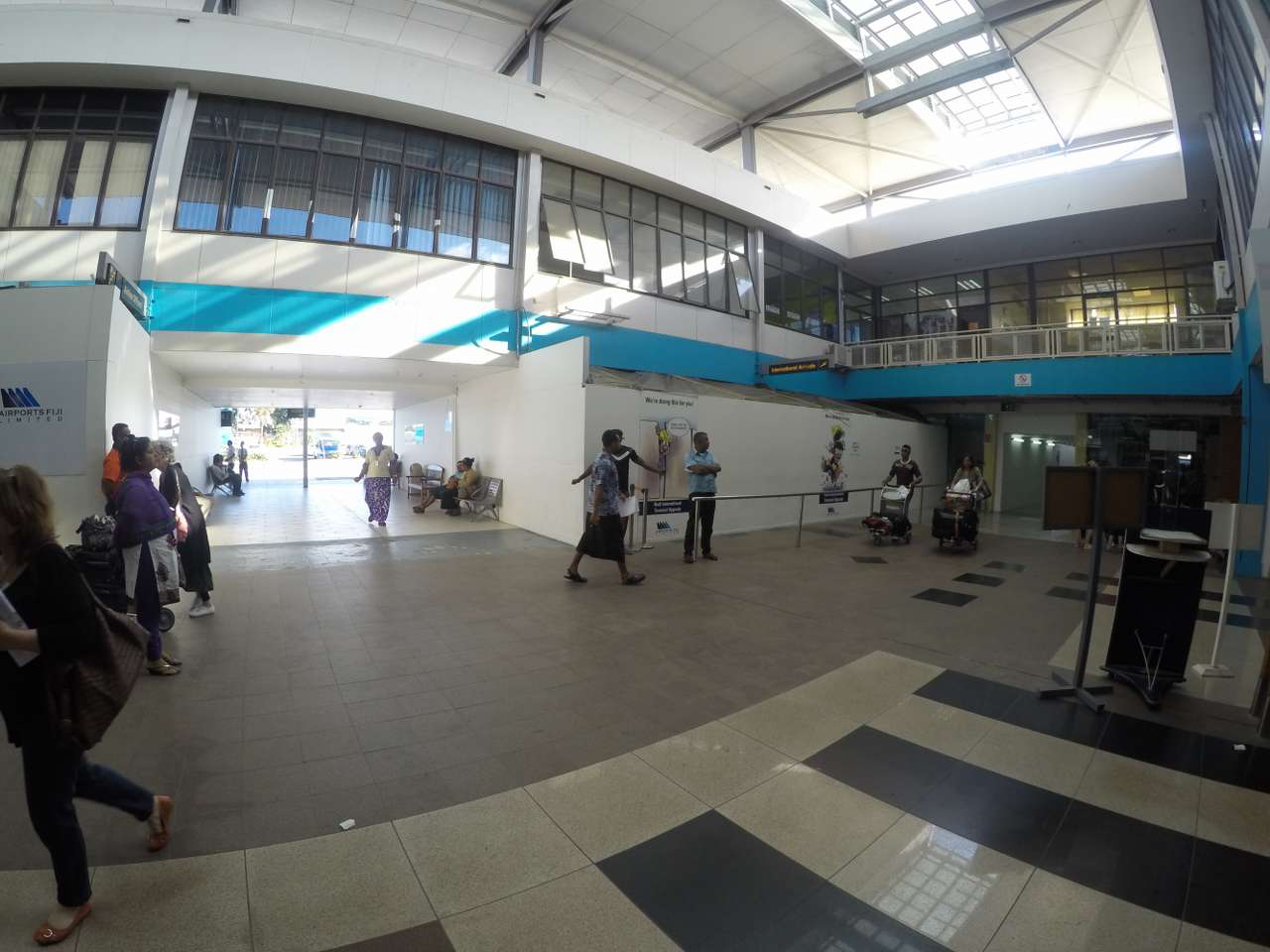 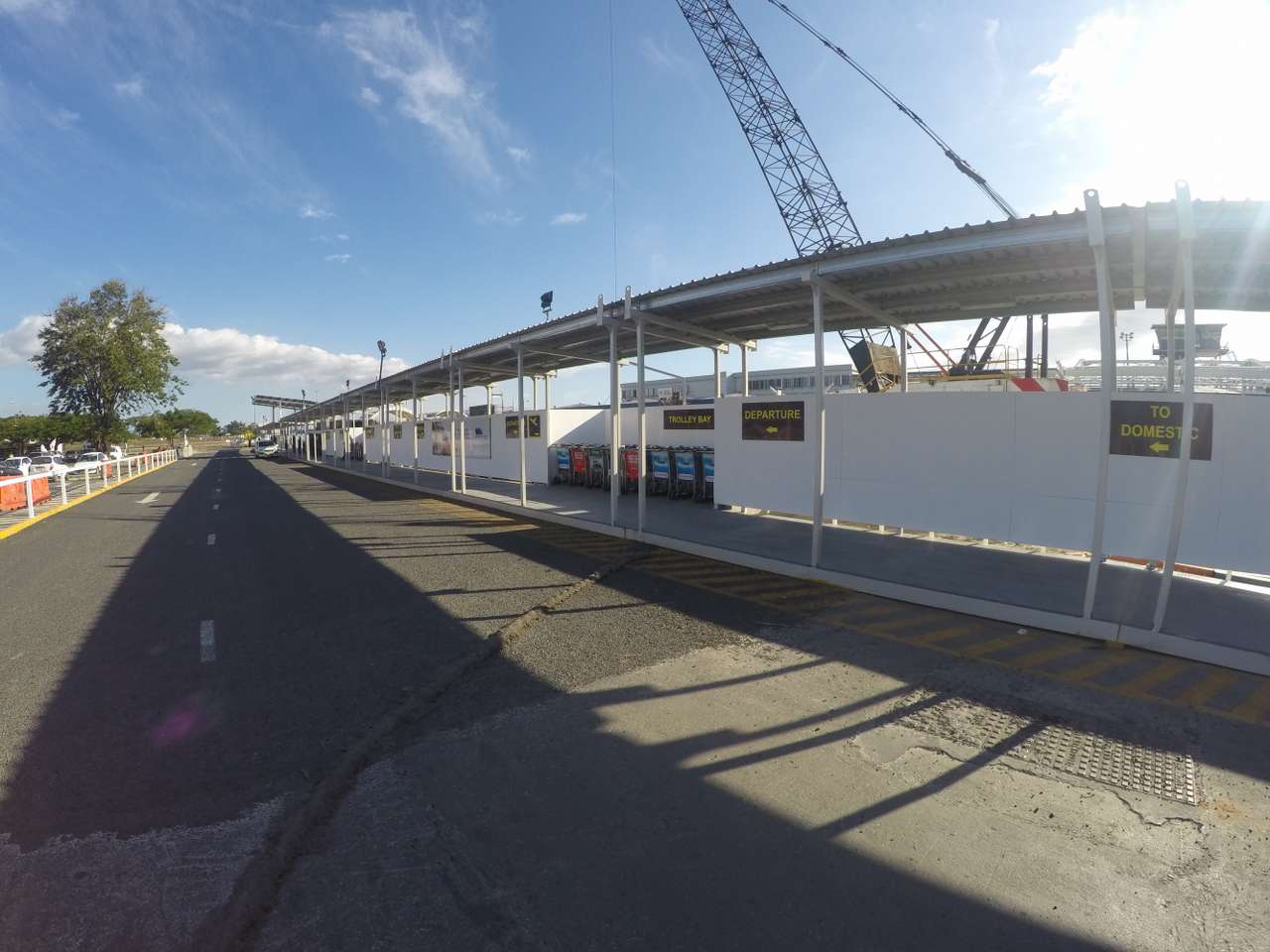 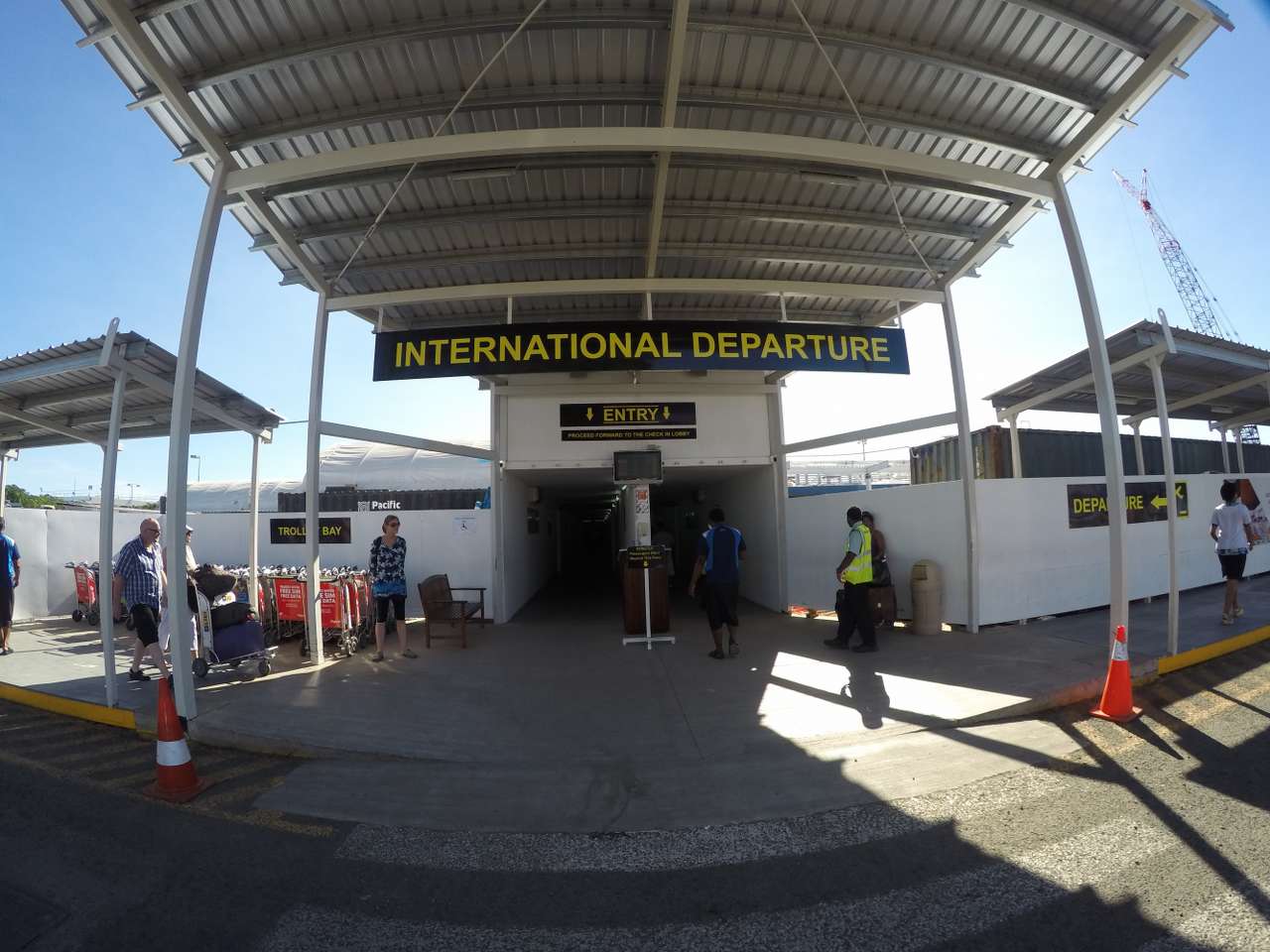 July 2015
First impressions of Nadi airport aren't that great, quite frankly. While it is by no means the world's worst airport, it has a slightly run down look to it. Old carpets and a drab color scheme do nothing to dispel that feeling.

November 2015
Do not be surprised when you walk out of the arrival hall to find the car park has transformed in to a giant building site. At last Nadi is forging ahead with a new Airport in break neck speed. The new traffic lights are now working out the front of the airport. But the four lane highway is only 2.5Km long, then you are back to Fiji tail to tail cut you off push in driving.

February 2016
At last, new, clean and modern toilets in the arrival hall, as for the cafe it is still the same so give it a miss.
The road into Nadi along Queens Road is being chopped up and turned into a four lane highway so you can expect a slow and some time dusty transfer to Nadi or Port Denarau. It is quicker to take the Nadi back Road into Nadi then turn off onto Port Denarau Road. The new bridge into Port Denarau has started; the old concrete bridge was pulled down once the new Bailey bridge was completed, you will not have to worry about holdup there. 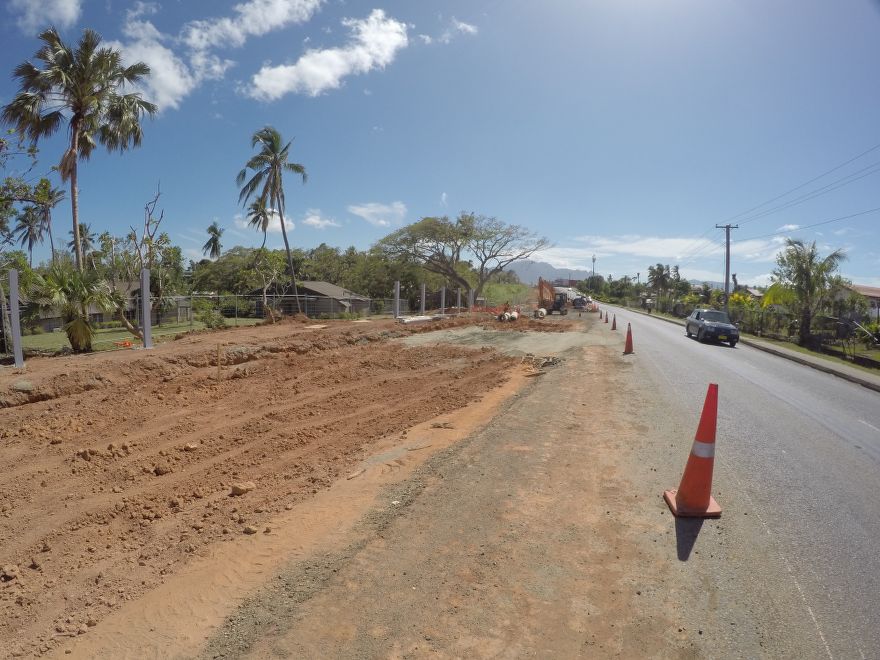 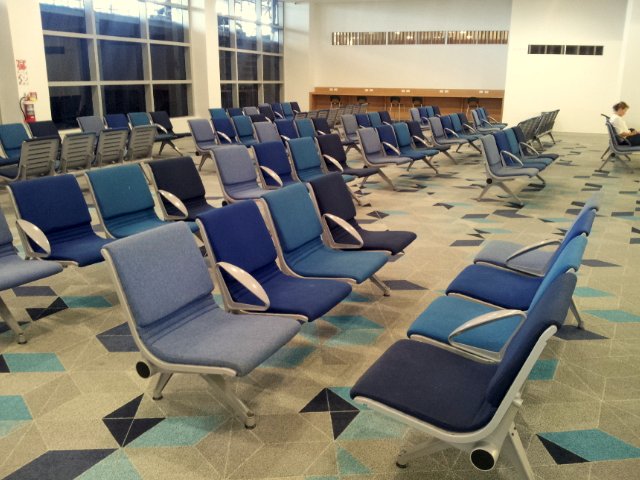 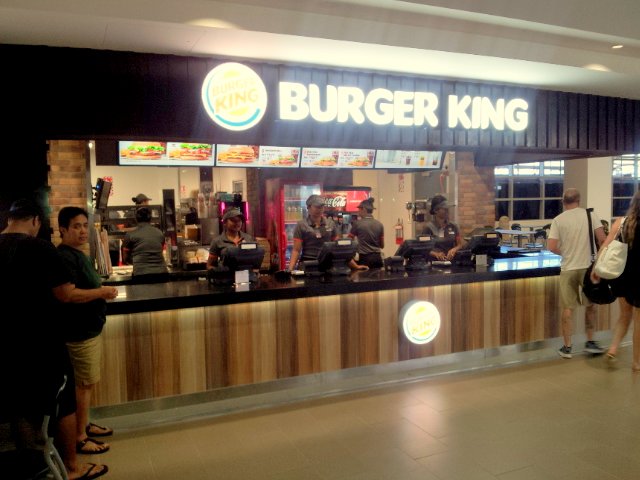 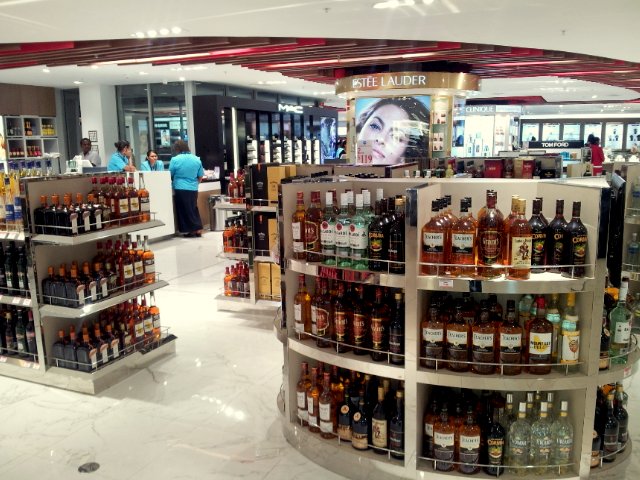 To get a better run down on taxi, bus and private transfers at the Nadi airport Click on this link transport 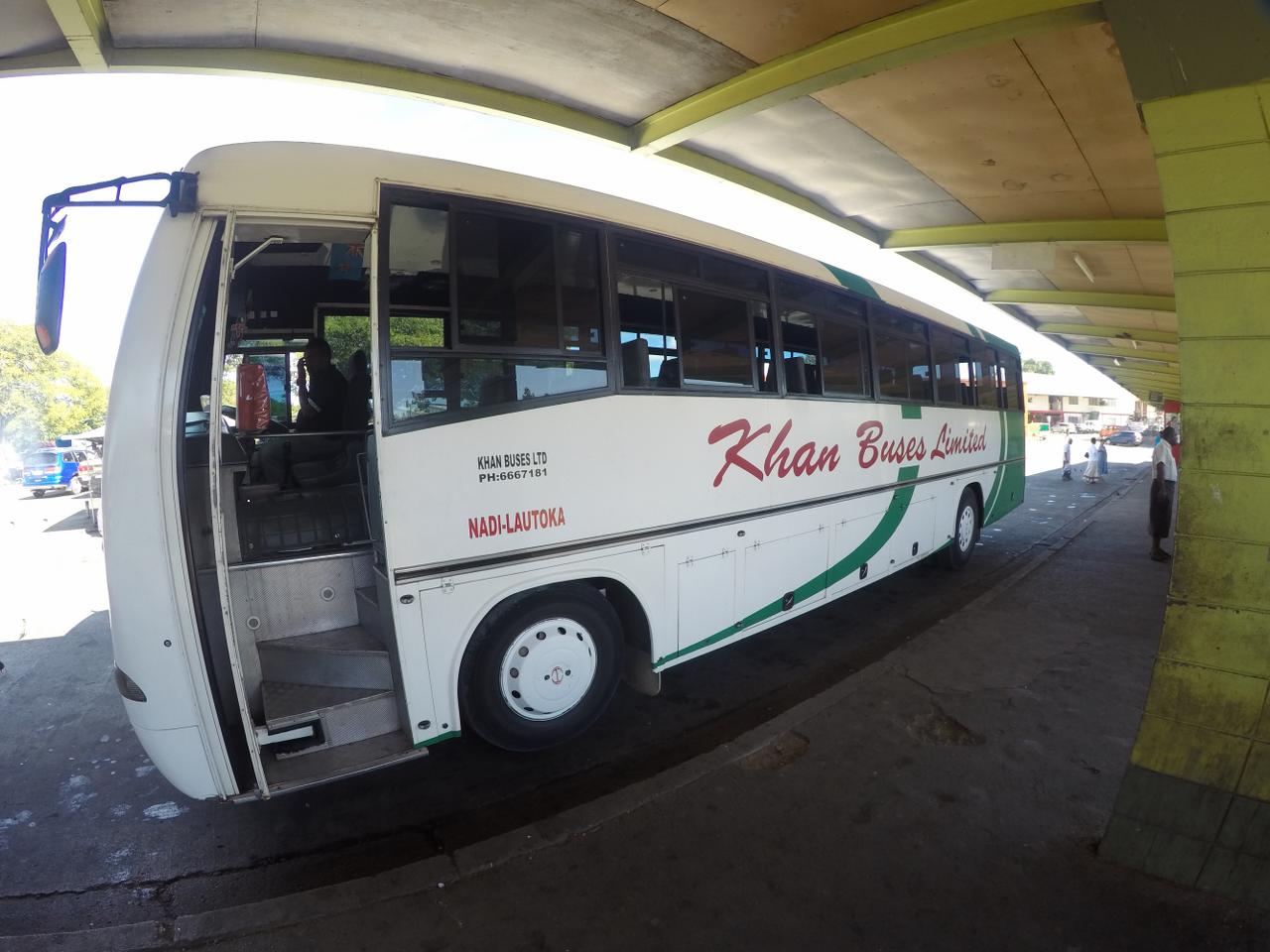 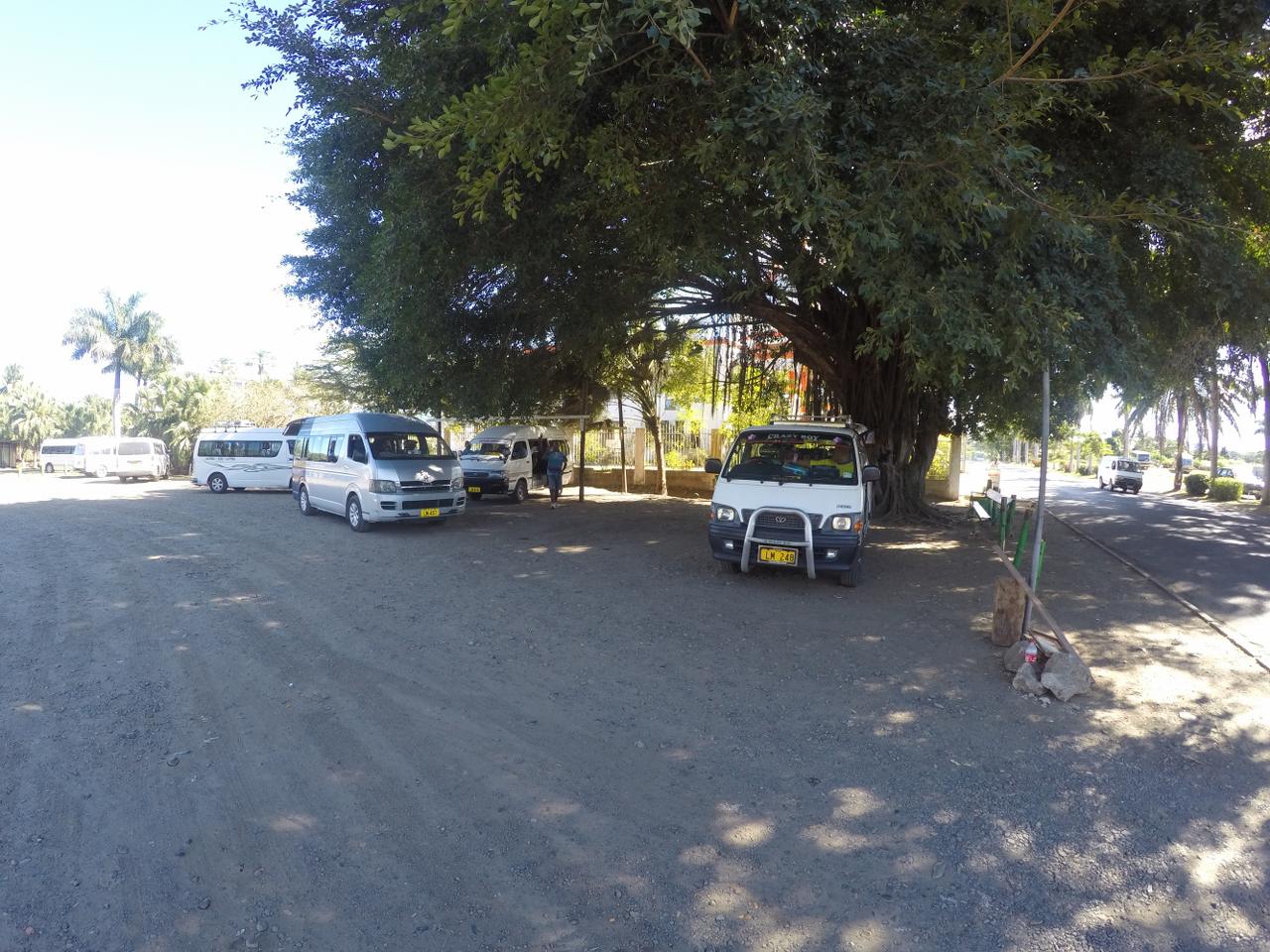 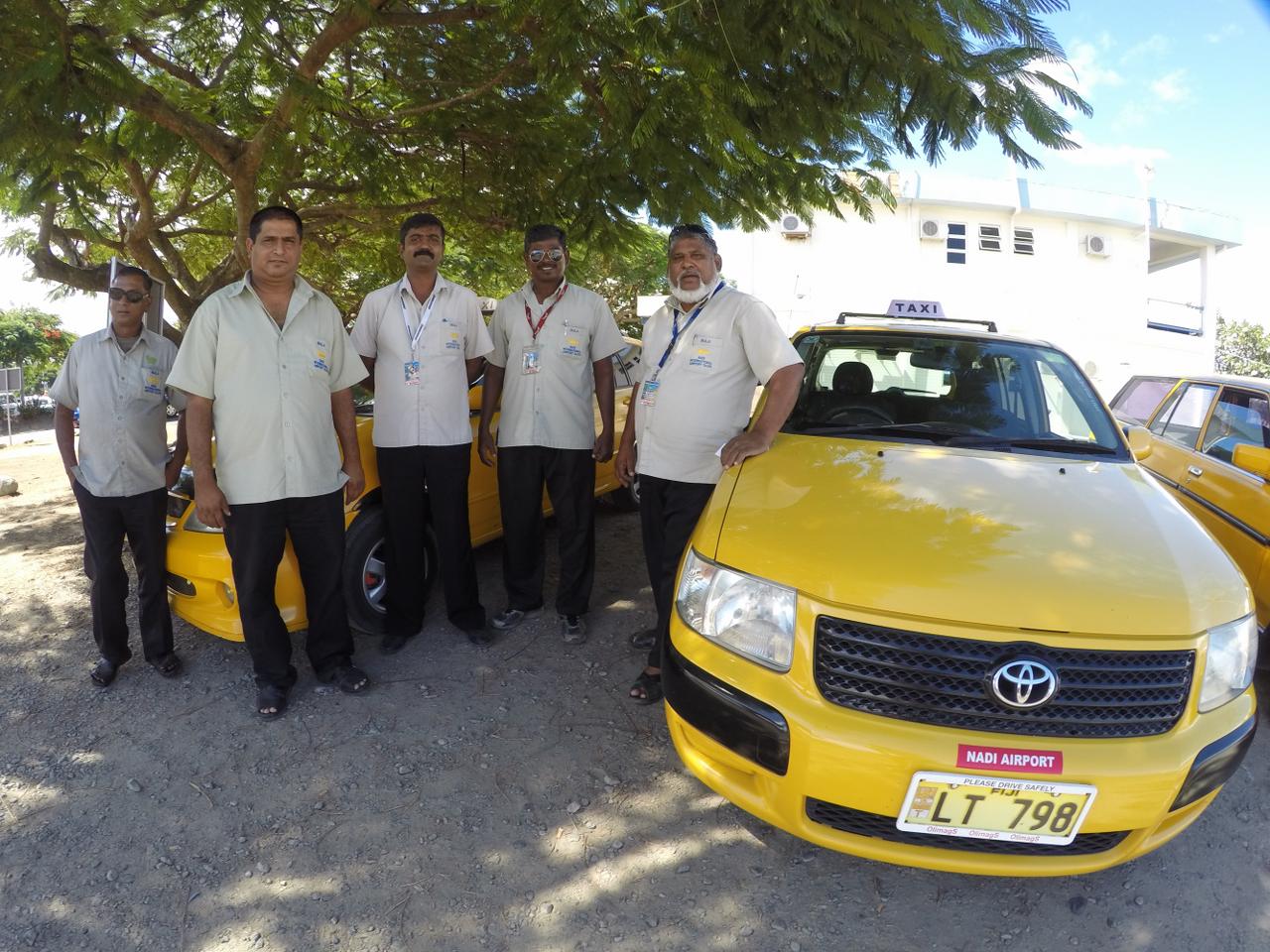 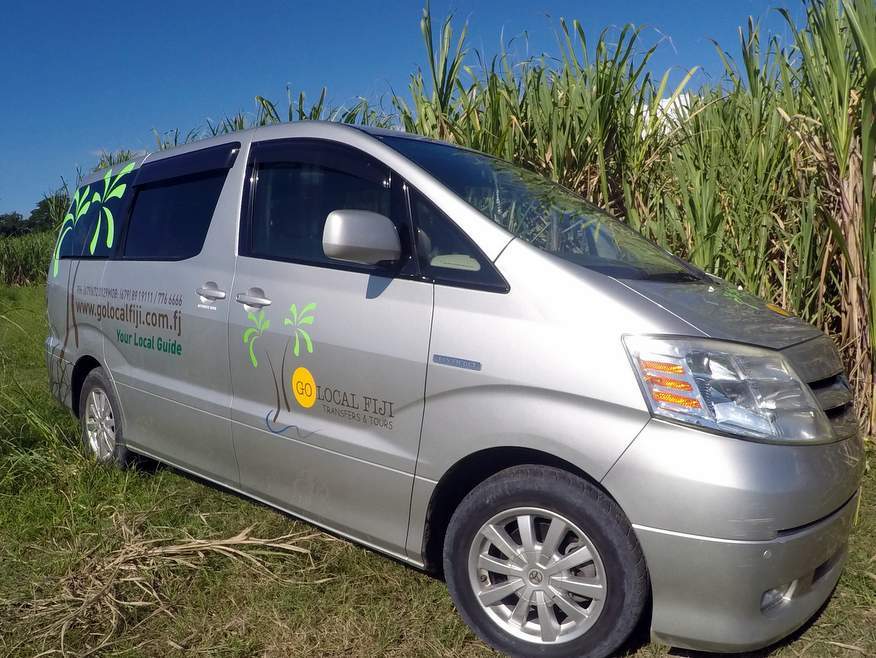 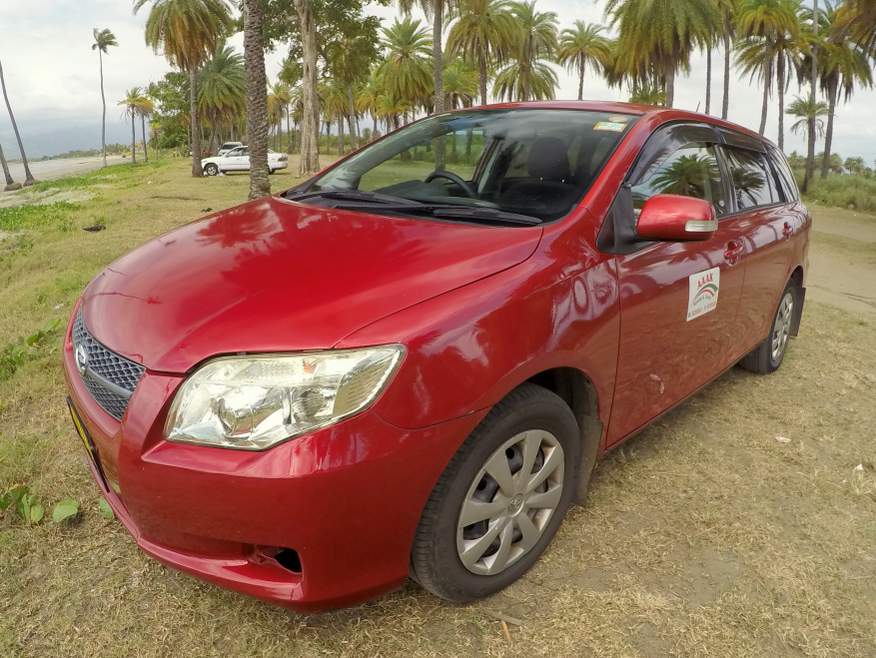 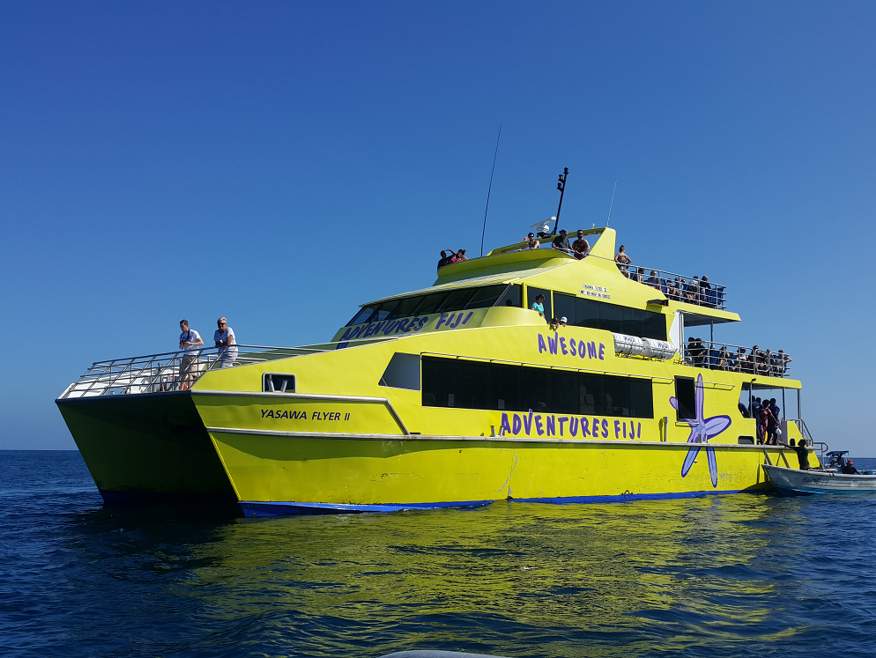 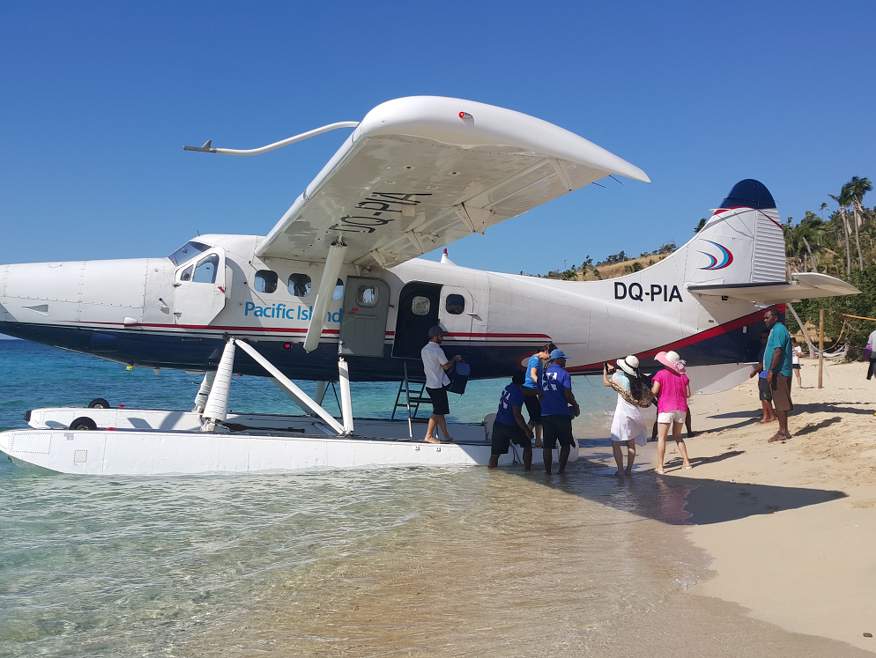